4 for 2 on our best selling Sleep Gummies 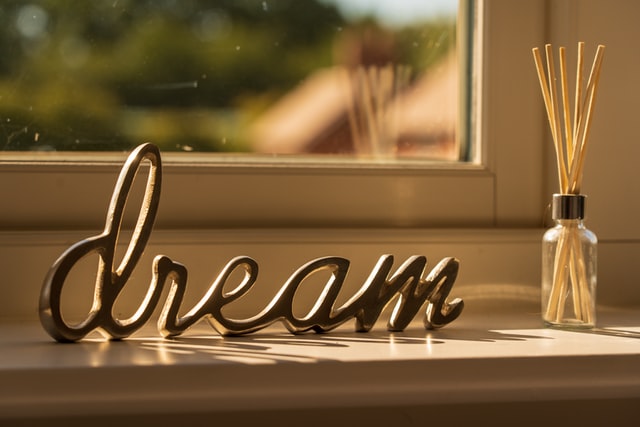 Statistics have shown that nearly all adults have at least one nightmare. This shows a commonality between most people. Up to 10% of individuals, due to increased amounts of stress, may experience nightmares according to Levin. Yet no one knows what causes them, or if certain medicine that you take could actually lead to more unusual dreams (Thompson, 1999).

Sleeping aids like melatonin have been used by many people. It has been shown to cause nightmares and bizarre dreams. Clinical studies in which melatonin has been used as a supplement to only list nightmares is a less common side effect that can be serious (Besag, 2019).

What natural sleeping aids can help you fall asleep?

Will melatonin cause weird dreams?
Often referred to as a melatonin dream, it is something that can occur when people are taking the substance in order to sleep. They could fall asleep much sooner, yet it may only be a placebo effect. By definition, a placebo is nothing more than something that you take that does not contain an active ingredient. Therefore, if you are able to sleep more, you often will have more time in what is called the dreaming stage of sleep (Ferracioli-Oda, 2013; Besag, 2019).

Your mind is always going to stay busy even though you are sleeping. There are five separate stages that the brain will go through as it cycles, going from light sleep to deep sleep, and eventually to dreaming. When you have an extremely vivid dream, rapid eye movement is typically detected which is evidenced by the darting eye movements that can be seen below your eyelids while they are closed indicating that you are sleeping at this level. REM can begin as soon as 90 minutes after you have fallen asleep, and it tends to last only for about 10 minutes. Every time that you move through a sleep cycle, REM gets longer, and as you persist through the night sleeping, you will have more opportunities to dream (Patel, 2021; Nayak, 2021).

Melatonin as a supplement has been shown to increase REM sleep according to research. Back in 2004, 3 mg of melatonin was given to people, versus those given a placebo, in order to see what results they could get after four weeks. Those that took melatonin were in REM for a much longer period of time sleeping (Kunz, 2004).

Here are some other FAQs about melatonin.

About Us
Contact Us
What is CBD?
Reviews
Lab Reports